The Matopiba region is characterised by portions of the Cerrado biome in the states of Maranhão, Tocantins, Piauí and Bahia. In the area, there are 5.4 million hectares of land covered by native vegetation and without topographical restrictions for mechanised agriculture, making it vulnerable to the expansion of the agricultural border. High rates of deforestation have been recorded, mostly to make way for corn, cotton and, mainly, soy crops.

Aiming to analyse the process of expansion of the agricultural border, civil society organisations of the Soy Work Group (GTS), such as IPAM WWF-Brasil, EII, Imaflora and TNC, conducted an expedition of about two thousand kilometres between Barreiras/BA and Imperatriz/MA.

Forest made the photographic records of the initiative. Some of these images can be seen on our Flickr. 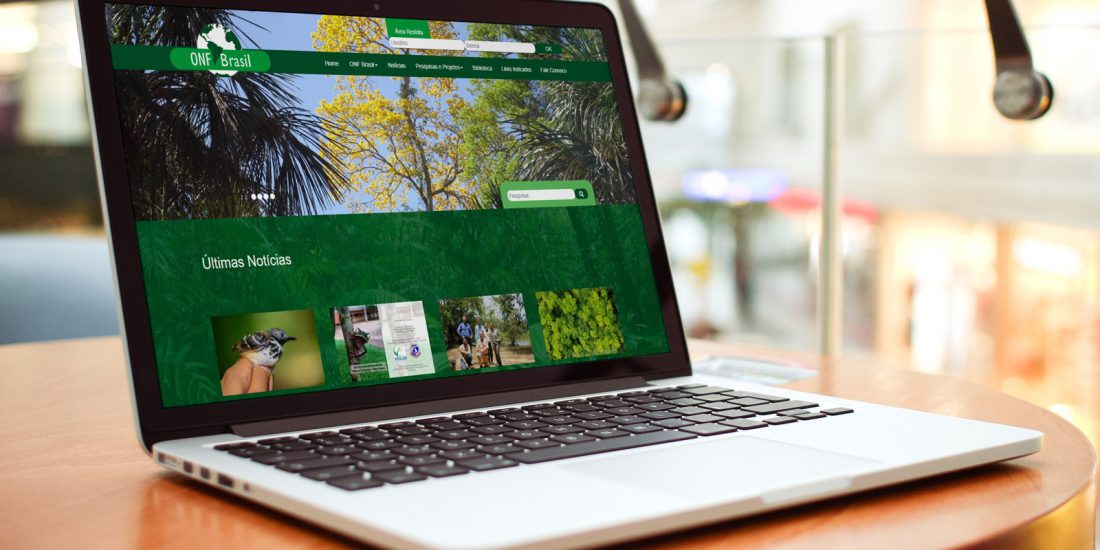 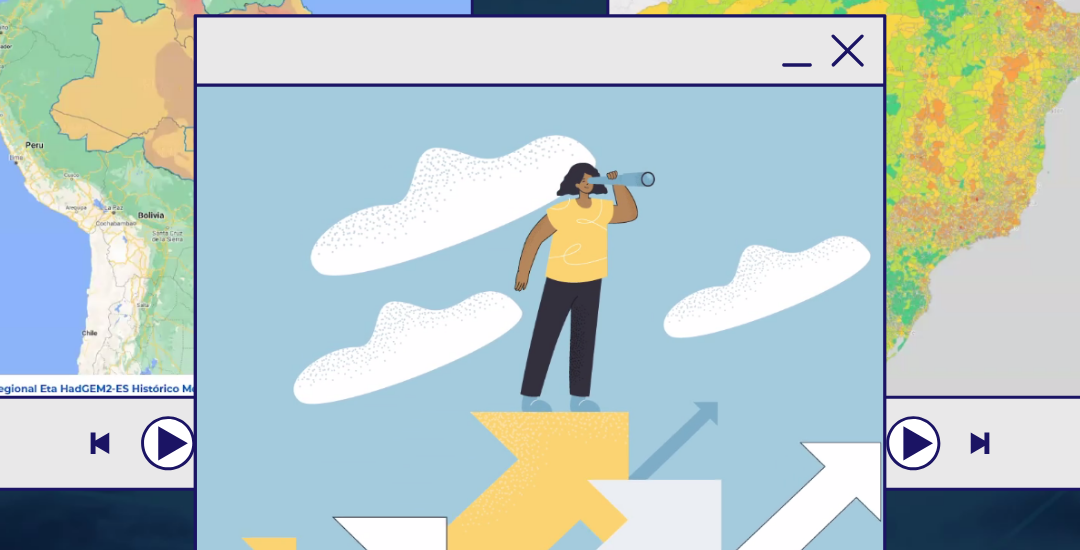